However, the project also aims to educate those from Britain to developing their understanding of diversity, immigration and asylum. As part of this, our team took two British girls and one European boy to a performance at St George’s Community Centre. How to be lucky was a heart-felt performance about a Syrian man who fled his country in the onset of the Civil War in 2011 and sought asylum in other parts of the world including the UK. 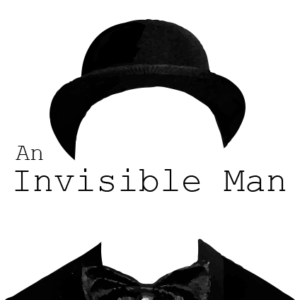 The young people reflected that the show was amazing, demonstrating a side that is not always shown in other forms of media. The group noted that it gave them a better understanding of what life is like for a refugee. Before the performance, one yong person described their perception of Syrian refugees as being ISIS members and coming to the UK to carry out terror attacks.

When asked before the show what was your thoughts of refugees coming to the UK ? and how did the show make you feel? did it change your mind in anyway ?

Katie said, “They all come for a place to live coz they have no home. It made me a bit upset knowing what conditions they live in. Because at first I thought they didn’t have to be in our country and I didn’t want them to be but now I understand their situation”

…while Ella reflected, “It made me understand that they don’t have a choice but to come to our country because it’s not a safe place to live in theirs and it’s upsetting knowing they have to live in them conditions”. 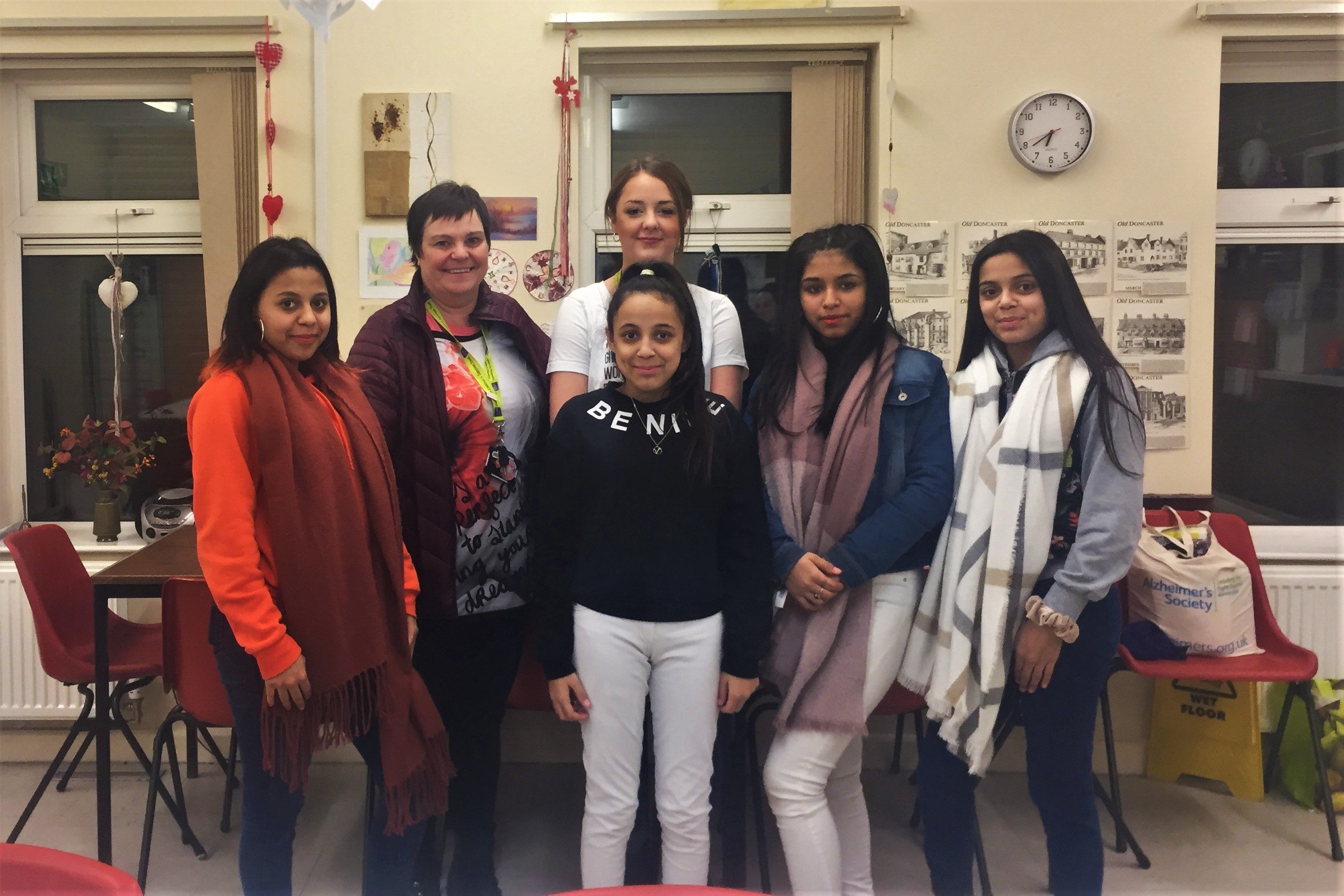