Youth work unions and youth organisations are planning to hold a rally on 12 February to highlight the cuts faced by young people’s services.

The rally is being organised by the union Unite and is due to take place in Solihull in the West Midlands between 12pm and 4pm. CYP Now, National Youth Agency, the British Youth Council, Woodcraft Folk and UK Youth Parliament are among the organisations to lend their support so far.

A planning meeting is due to take place next Monday between the partner organisations to decide who should speak at the event but the organisers are hoping to attract leading politicians and celebrities as well as youth groups.

Organisers are also planning to send a letter signed by 100 young people to the Prime Minister before Christmas to raise awareness of the cuts young people’s services face.

A survey published by CYP Now in October as part of its For Youth’s Sake campaign, revealed that 95 per cent of local authority youth services face cutbacks and 82 per cent of voluntary sector youth organisations will have to close projects as a result of funding shortages.

Doug Nicholls, national officer for community, youth workers and not-for-profit sector at Unite, said: “With the Education Select Committee deliberating while our rally takes place, we need to look forward with some optimism that we can transform the current near fatal cuts in the youth service into something different for the future.”

Organisations wanting to take part in the rally should email Unite on kerry.jenkins@unitetheunion.org. 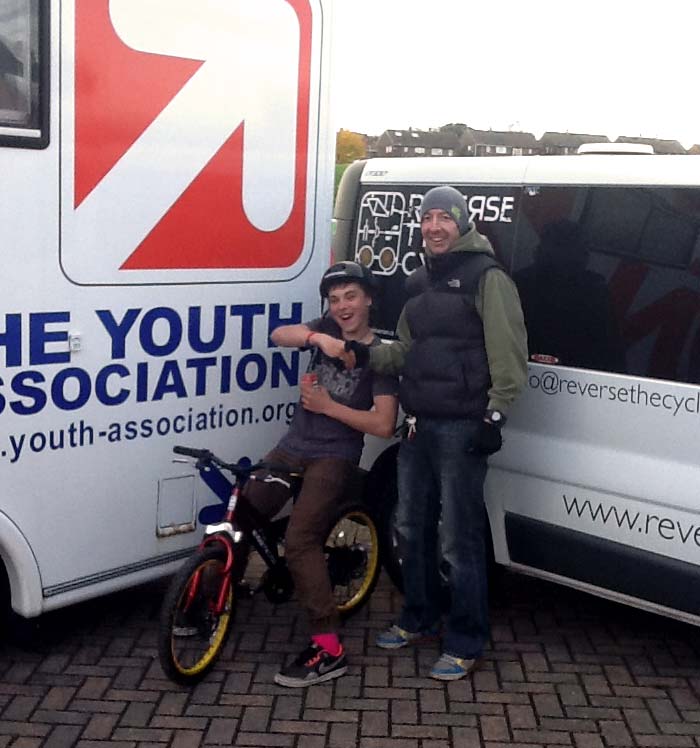