A group of young people from The Youth Association played a big part in making last Sunday’s Destination Barnsley festival a fantastic success. The group were a mixture of young people from British, Roma and Latvian backgrounds from Central and North East Barnsley, who had chosen to come together to take part in the event in Locke Park.

We were really pleased to see that The Youth Association’s stall was the best attended and the group used our marquee to face-paint younger children and talk to local people about their project. Later, several members of the group performed a number of songs and dances on the festival stage and showed everyone just how talented they are.

The group are part of our ‘Belonging in Barnsley’ project that is funded by BBC Children in Need, who are supporting the project for the next 3 years. Nothing says more about ‘belonging in Barnsley’ than starring in a festival in the town’s iconic public park. Our thanks go to the group and the festival organisers for a great day out in the Yorkshire sunshine. 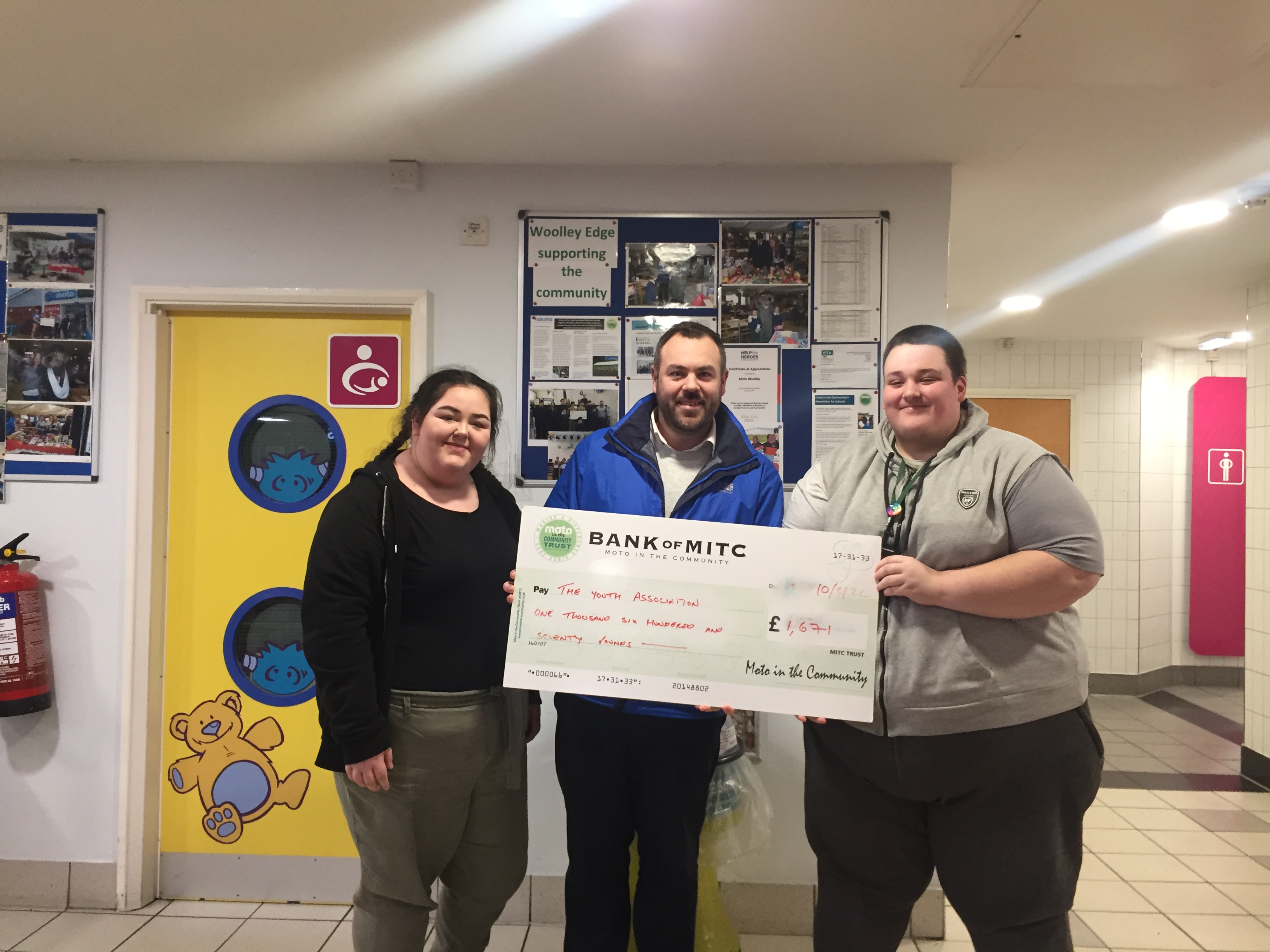 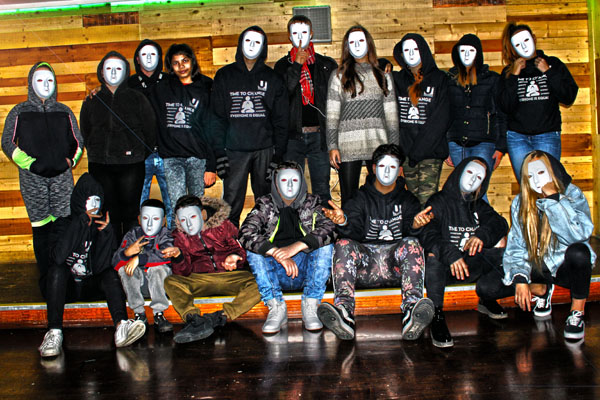 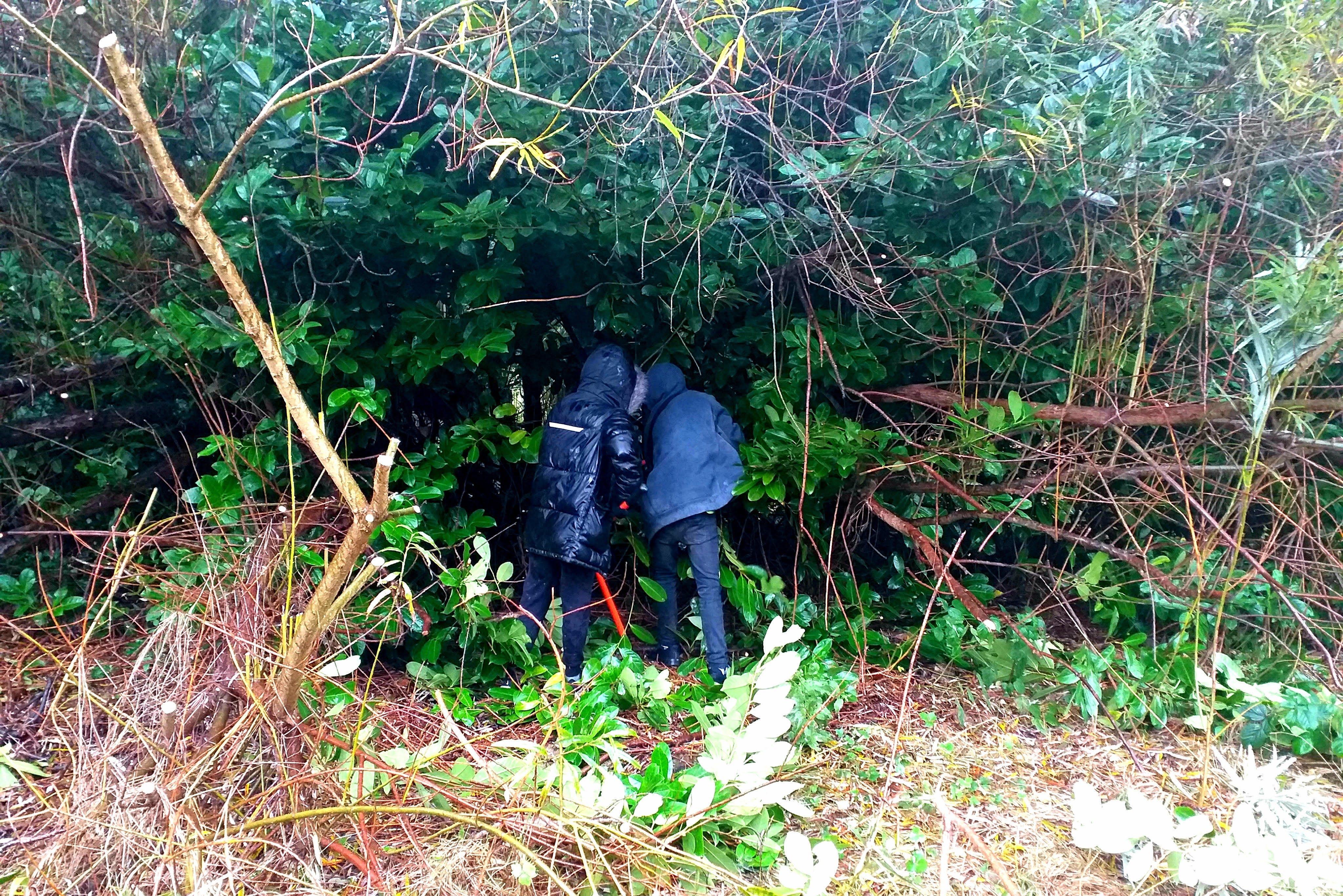