Young people put their creativity to the test by writing, starring, and directing in their very own short films!

Over the past 6 months young people from Coop Grange Academy have been creating their own awareness raising performance piece as part of their StreetVoice sessions. The group chose an issue they were passionate about and created their thought-provoking story from there.

They have taken part in character building and storyboarding workshops, improvisation exercises, script and monologue writing, and rehearsals to prepare for their big film debut.
Here’s some snaps from the shoot day…

The film is about a young girl who is struggling with her home and school life and chooses to indulge in drugs and alcohol as a way to escape her problems. The film explores her relationship with her best friend and the repercussions of substance abuse. The message behind the film is ‘if you’re struggling – reach out.’

The young people’s educational and emotional film premiered at their school for staff and students and our Great Horton Jubilee Festival for their community and family members to see. The school has chosen to use this film in assemblies and in PSHE to spread their message and raise awareness for drug abuse and mental health.

With the young people’s creativity and professionalism and with help from the fantastic Phil Pearce from Life Experience, the group were able to smash out filming in a few hours and created their masterpiece!

With thanks to our funders, Leeds Community Foundation, Pears Youth Fund and Mayors Safer Community Fund 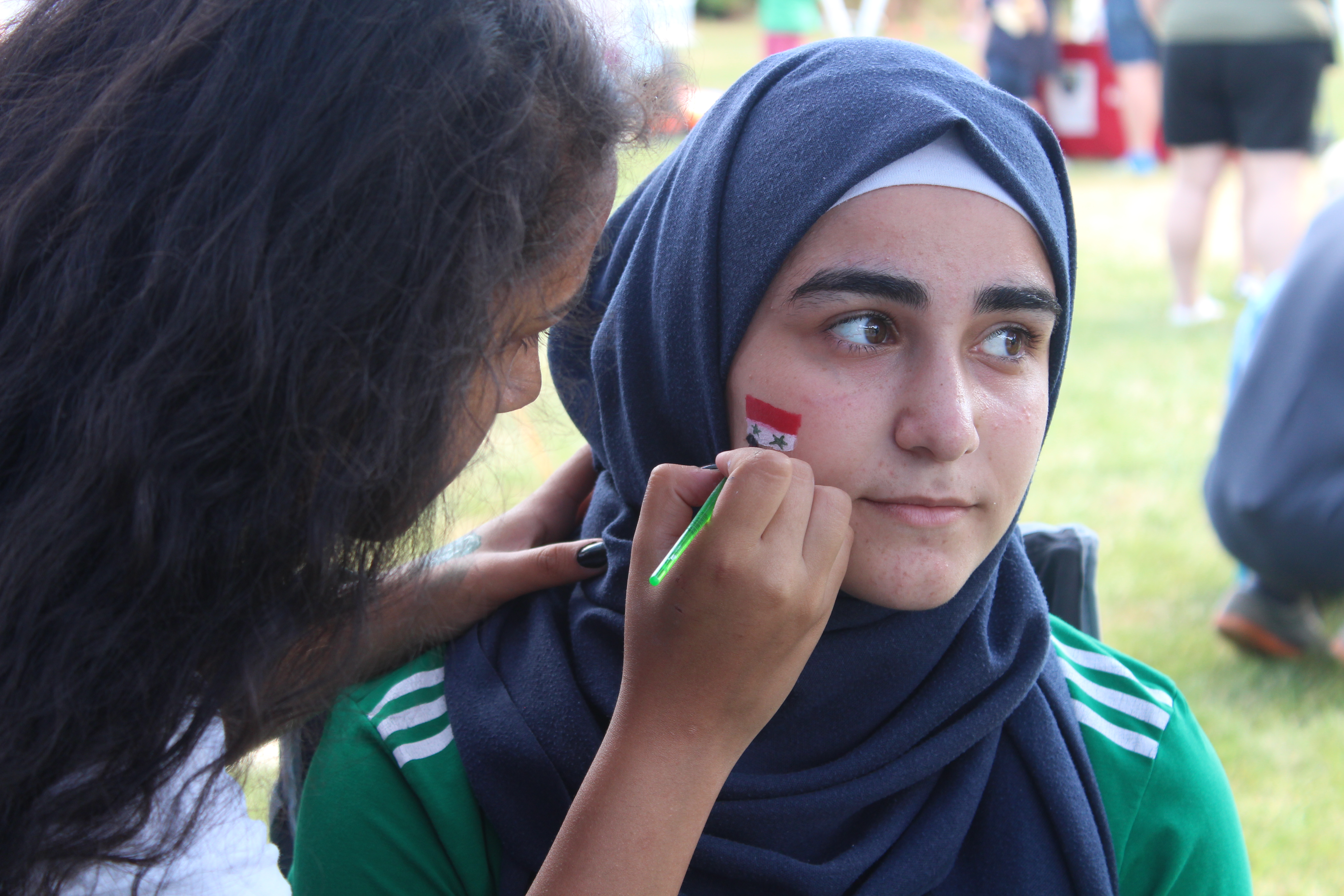 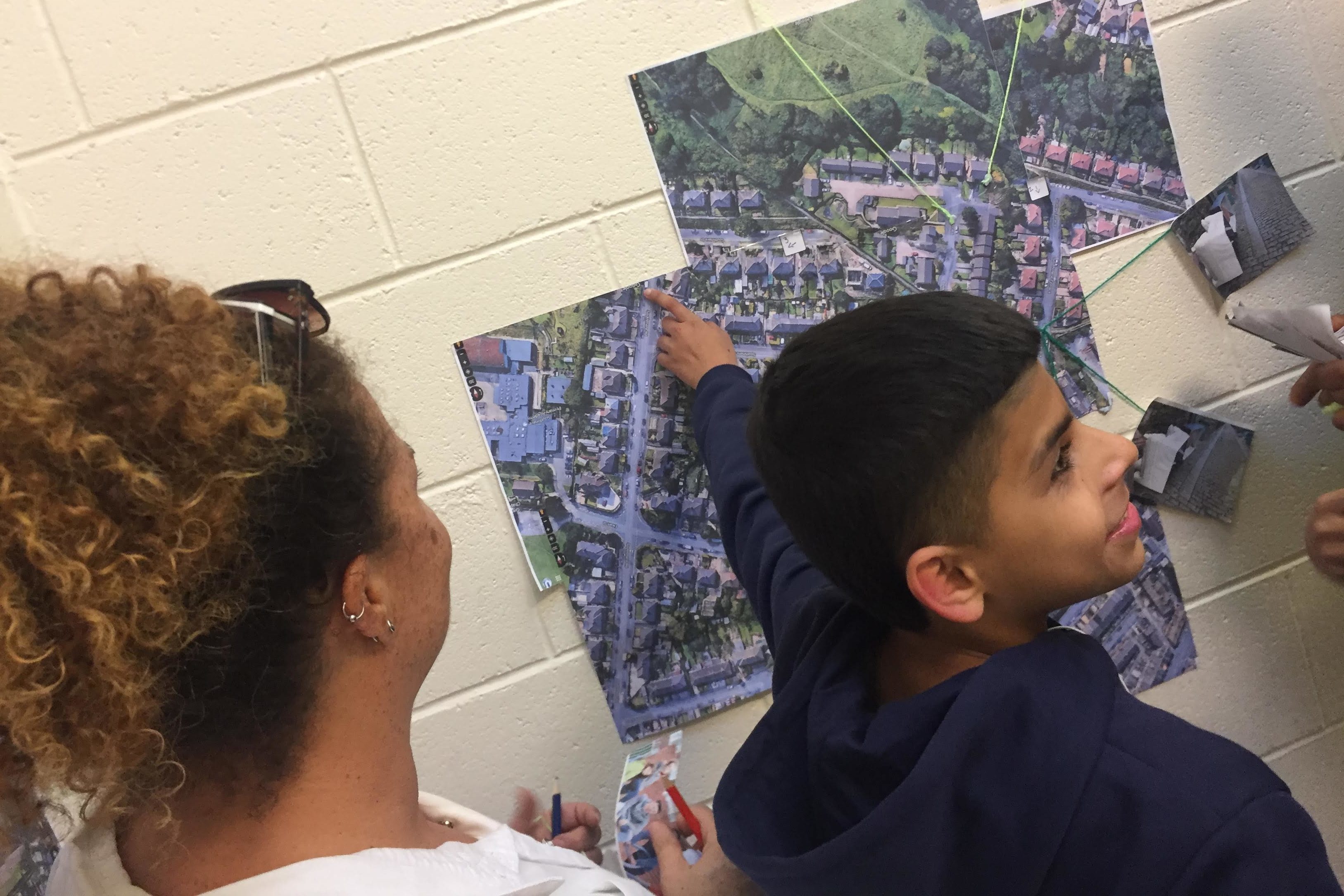 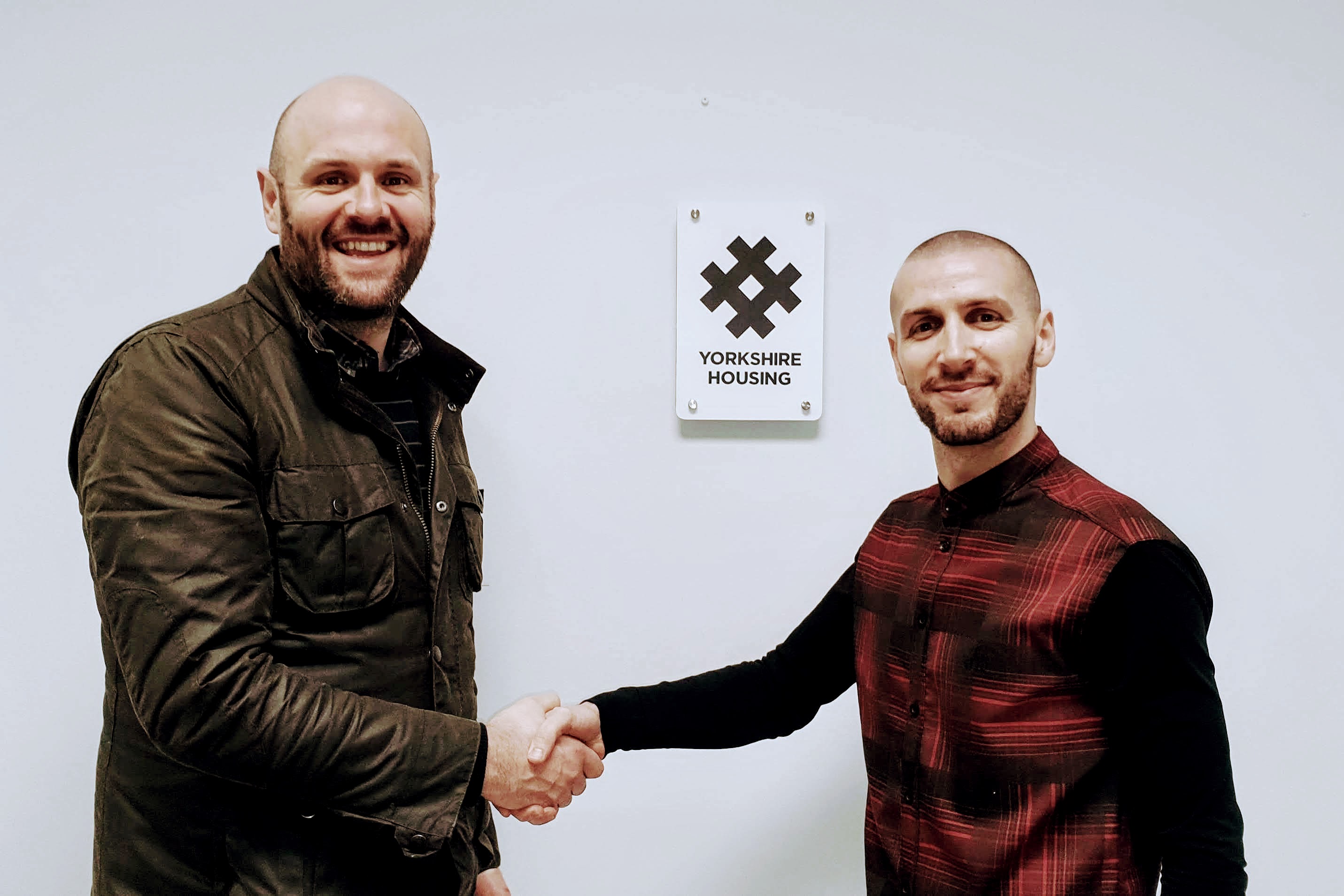 Celebrating another year of partnership with Yorkshire Housing!