Leeds City Councillors had a “date with the future” yesterday, as young people from across the city took part in a Political Speed-dating Event, organised by The Youth Association at Leeds Civic Hall.

Ten young people, armed with questions about a range of issues affecting them, each met ten councillors for a “speed date” of 2 minutes per councillor.  Afterwards, councillors were then given feedback as to their approachability, listening skills and their ability to answer in the short time allotted.

The event was held as part of Local Democracy Week 2010 (11th – 17th October), as a way to engage young people in politics and give their views a chance to be heard by Leeds’ decision makers.

The event was unanimously hailed as an overwhelming success by both young people and councillors, as all participants gave positive feedback to each other about the questions and answers given..

One of the participants, Joe Bennett (17), who is Chair of Leeds Youth Council, said, “It is crucial that we meet with the city councillors in order to express the priorities of the young people in Leeds, there was no better way of doing this than one on one with the councillors. The experience was valuable in learning what the council’s aims were for the coming year and we hope to hear more from them soon”.

As well as members from Leeds Youth Council and Leeds Members of Youth Parliament, young people from local schools, Leeds Children’s Rights Service and from refugee counselling service, Solace, were also in attendance and were very impressed by the sensitivity and approachability shown by the councillors.

Peter Broderick, Project Worker at The Youth Association said, “It was a really inspiring evening.  We had a fantastic response from our elected members, who showed up and really engaged well with the young people present.  It was clear that there was a lot of passion for making things better in the room and both young people and councillors did our city proud.  It’s something we’d definitely like to do again!”. 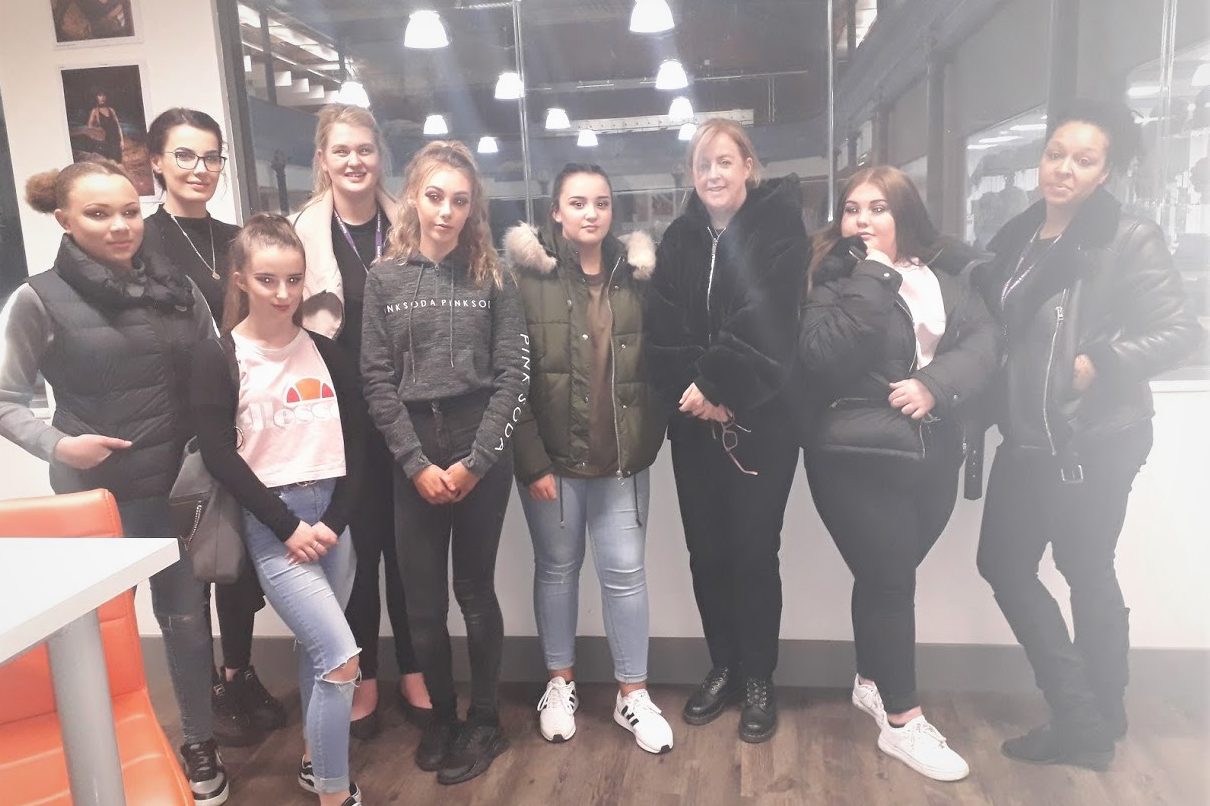