Over the past few weeks, young men at Wakefield College have come together with our youth workers to get involved in our positive masculinity programme, whilst reflecting on how they view themselves as a male in 2020.

It has been a fantastic project so far, which facilitated discussions around mental health and the suicide rate among males. The young men opened up about how they felt in relation to mental health and where they could get support in-and-out of college. They then created posters encompassing everything which they had discussed.

Other than positive masculinity, we spoke about toxic masculinity, including debates on whether male and female mental health should be approached differently. The majority of males said there would be more barriers for males to open up and speak up about it, such as low self-esteem on their body image, current and past relationships.

Many argued that it’s ‘not right’ for males to cry but that for females it’s fine, while others disagreed. The young people took part in drawing up a poster on their opinions and it brought up many healthy discussions.

Alongside the positive masculinity work, we also included CPR training as a base to talk about mental health and a drugs workshop, in which the young men were shocked at the contents of drugs.

The next step is to bring the positive masculinity programme to Castleford. 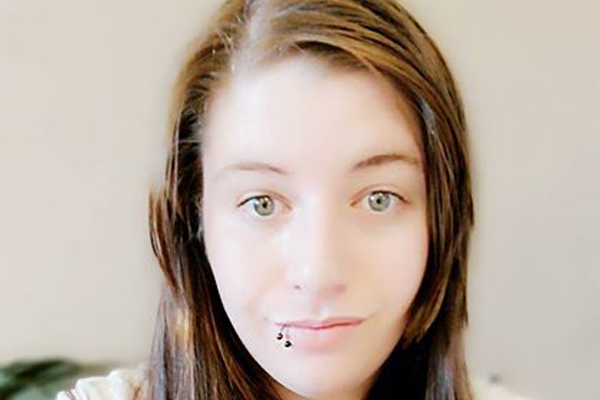 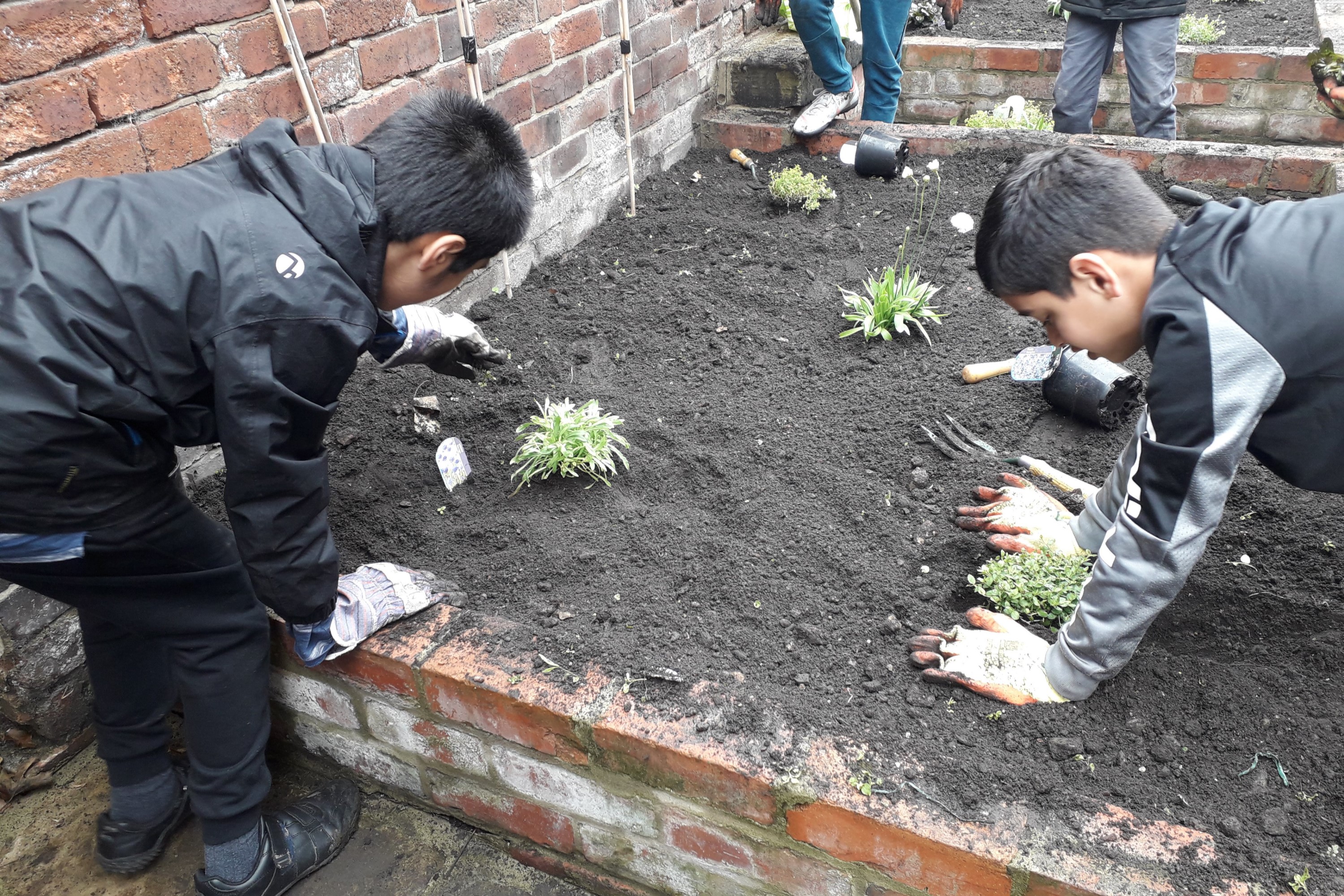