Our Street Voice Project in Great Horton is off to a great start, with many young people already sharing their thoughts and feelings to get their voice heard. The programme develops multiple street forums for young people to voice issues of local concern, influence local decision making and deliver small-scale social action initiatives.

During consultation young people have had the opportunity to have their say on what they would want to see in their local park ‘Brackenhill Park’. Young people have also identified reasons why they don’t use the park and the ways in which changes could be made to make them feel as if it is their space that they would feel safe to go. 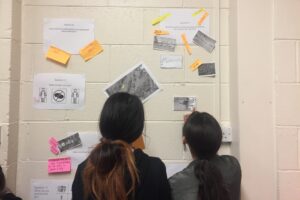 The young people recognise the importance of green spaces for emotional and social well-being and young people are keen to have one in the Great Horton area to play sports and do activities. In order to address this, Friends of Brackenhill park and members of the council have asked for this consultation so that it can feed into their master plans which they will look to put in place over the following years.

On the other hand, Youth workers have been out on street corners and in parks asking young people the question ‘If you could change one thing in Bradford what would that be’. So far young people have shared stories and experiences they have had and the changes they would like to see.

From this question conversations have sparked around violence and knife crime that young people are witnessing on a daily basis and are sometimes involved in. They spoke about the stereotypes that people often label them with.

“we are not gangsters we are just kids.” -Young man aged 12

It is a scary environment for them to live in and something they want to change. Due to this our #StreetVoice team has brought CPR training to the groups, as well as first aid on what to do if someone has been stabbed. 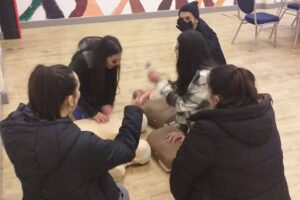 The team is looking to work with this group to create a campaign to spread awareness and help them to create change in their area.

With thanks to our funder Pears Youth fund – Leeds community Foundation 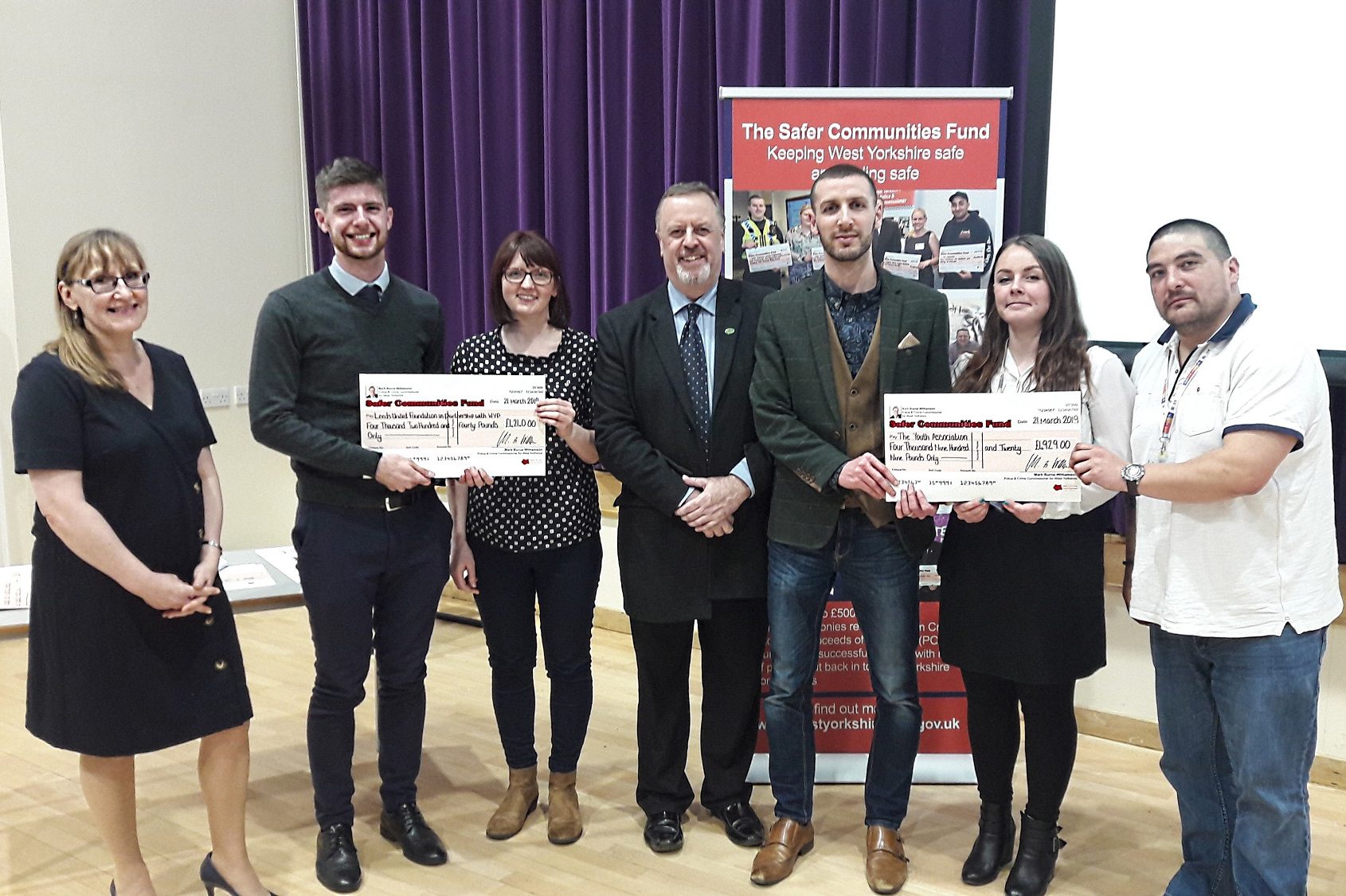 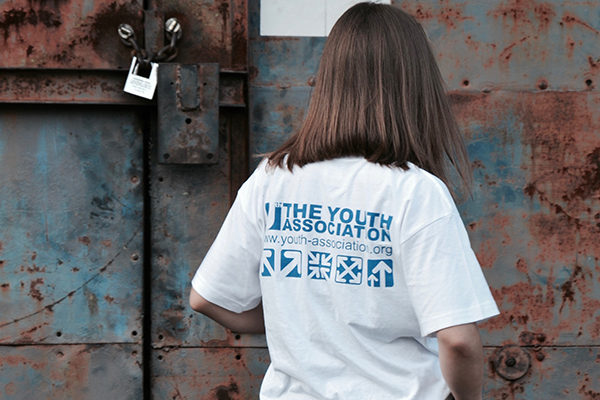 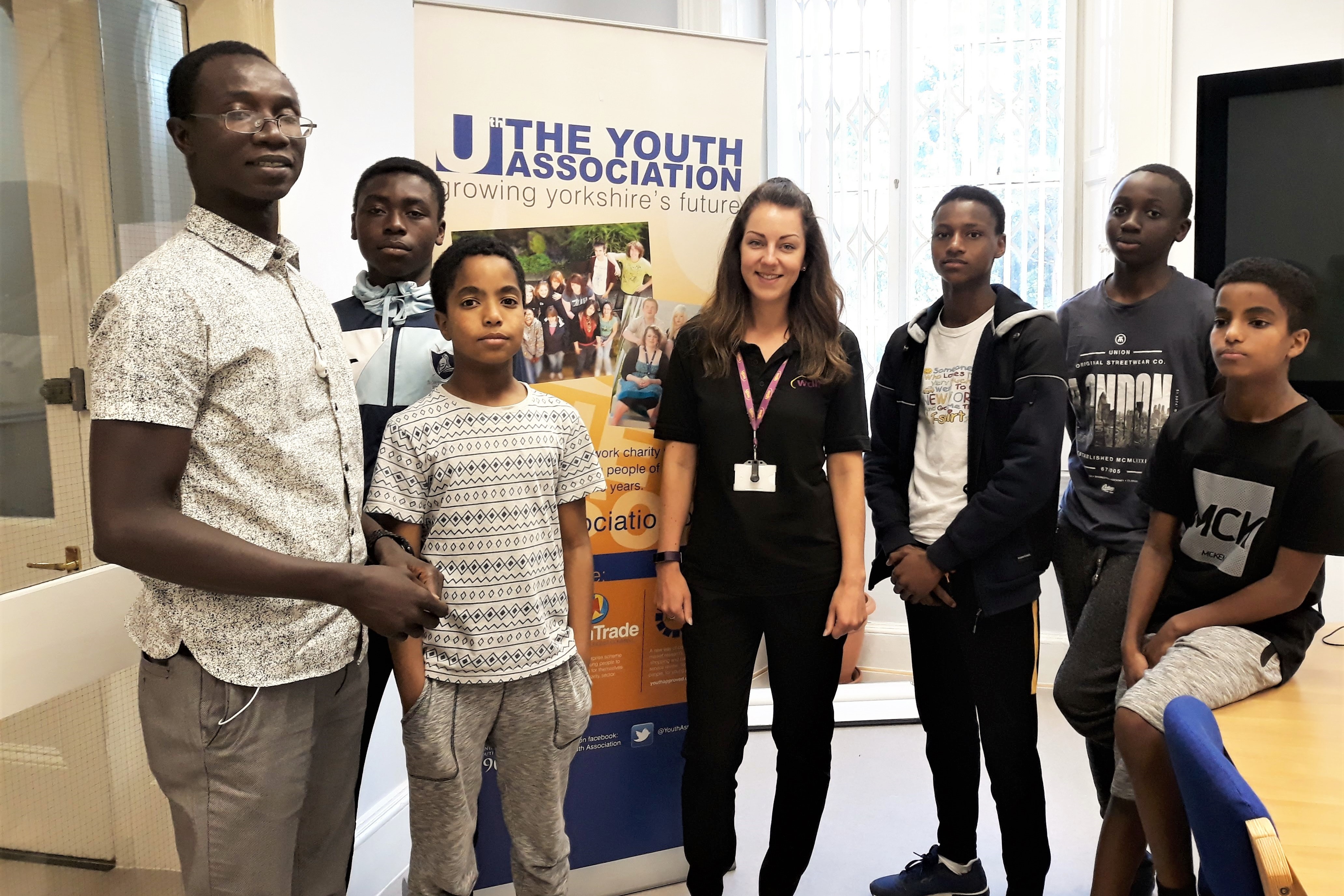