The UK Youth Parliament (UKYP) elections are starting to warm up now, with candidates announced at the beginning of February this year and going to the polls on 1st March.

UKYP enables young people to use their energy and passion to change the world for the better.

Run by young people for young people, UKYP provides opportunities for 11-18 year-olds to use their voice in creative ways to bring about social change.
How does UKYP work?

MYPs are usually elected in annual youth elections throughout the UK. Any young person aged 11-18 can stand or vote. In the past two years one million young people have voted in UK Youth Parliament elections.

Once elected MYPs organise events and projects, run campaigns and influence decision makers on the issues which matter most to young people. All MYPs have the opportunity to meet once a year at the UK Youth Parliament Annual Sitting.

Metro Active is Back 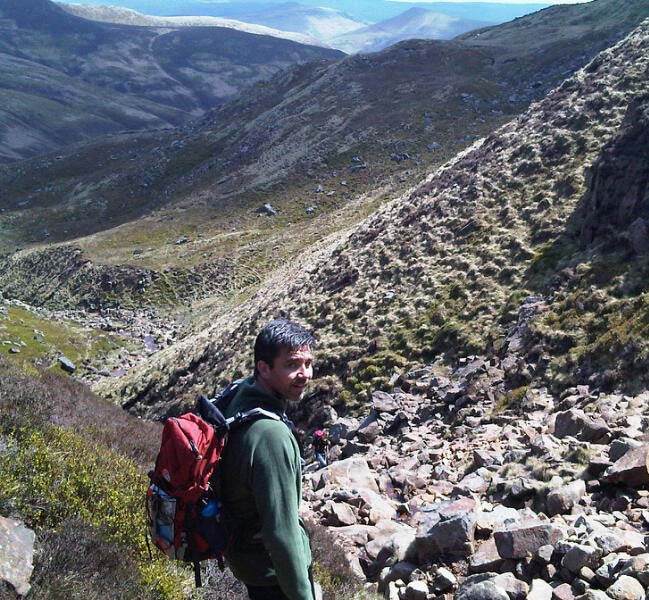