Results are in from the Youth Association poll of young people across West & South Yorkshire. They show Labour on 24% and BNP on 23%. The results in full are:

Young people were asked for the top issue they think politicians should deal with:

Hundreds of young people from across West and South Yorkshire have had their say in a Youth Vote of young people’s opinions on politics and key policy issue. In contrast to the national poll which took place on Thursday, young people voted narrowly to support the Labour Party with the BNP polling strongly just behind Labour. The Liberal Democrats also received 23% of the vote.

Comments from young people who took part include: 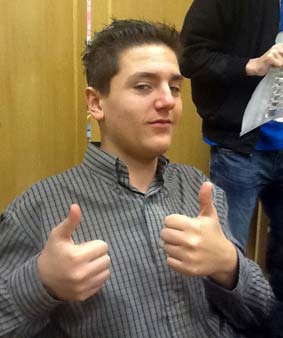 Have your say on 'The Big Society'