Our Hexthorpe girls group were busy this week, collecting their costumes and enjoying a well earned KFC after months of hard work planning and preparing for Hexthorpe Community Awards Night on 15th November. 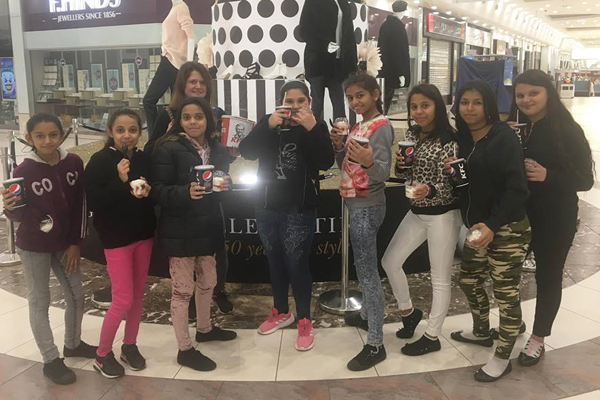 They took part in community cleans-ups over the summer with other community members and will now host an awards night to celebrate the success of the community coming together to improve their area.

It will be an amazing evening with a special performance of both street dance and traditional Roma dance by ‘The Dobre Girls’. Nominations are still being collected and the winners of the community awards will be announced on the night. 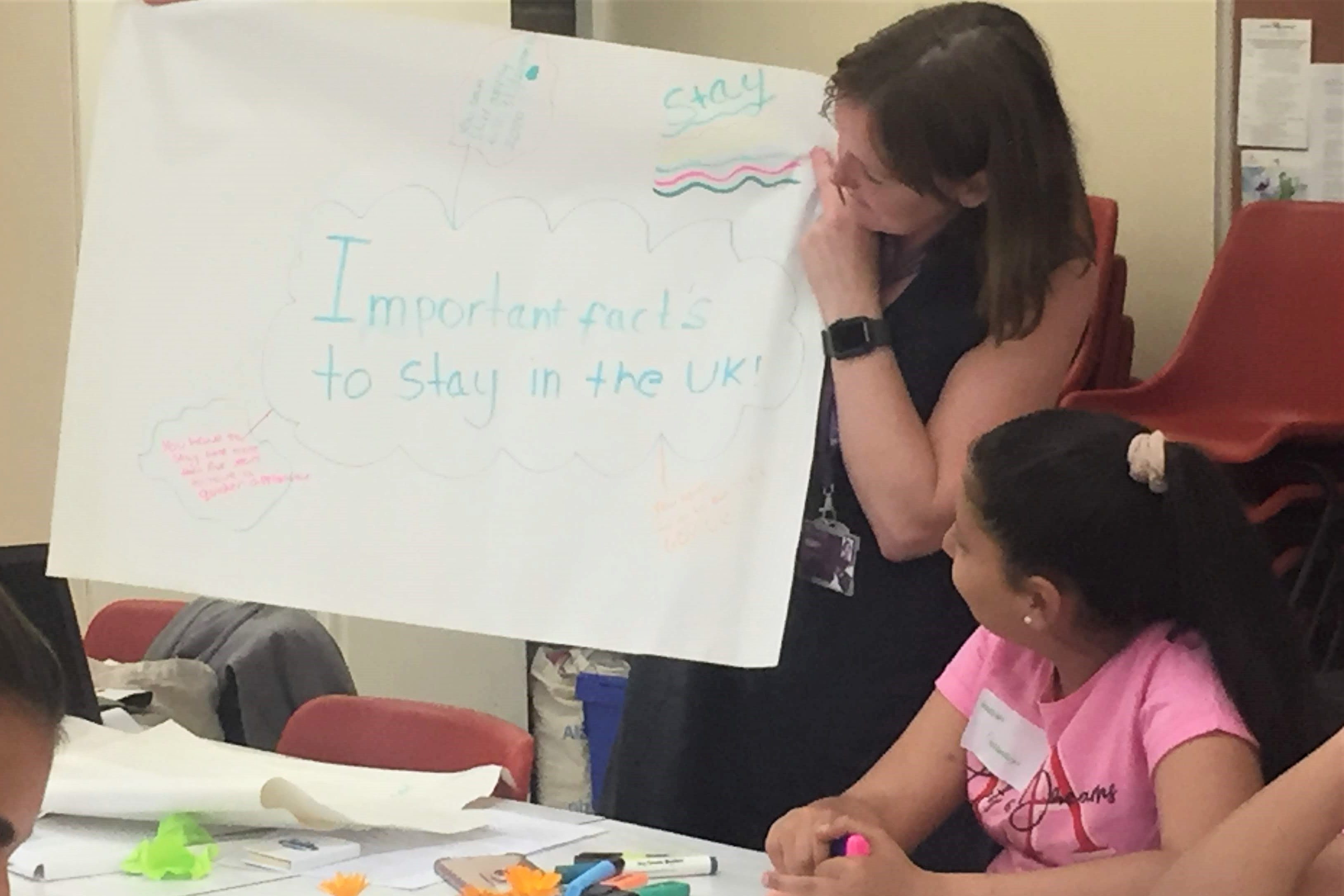 Roma in the lead… again 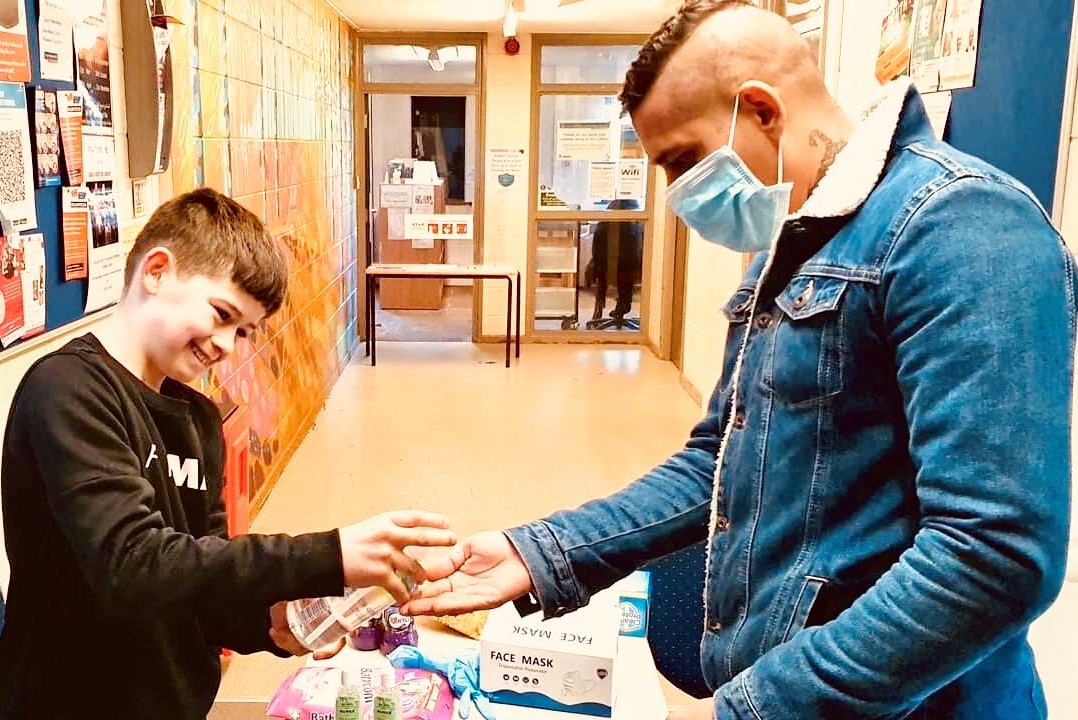 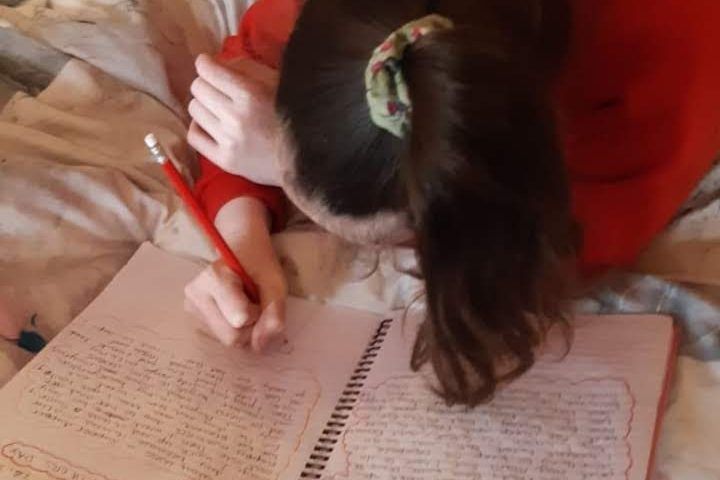