Our team in Hexthorpe has been on a mission this summer: We have teamed up with Yorkshire Wildlife Trust to support local people, and particularly younger people, to clear litter in Hexthorpe and brighten up some of the streets with new planters.

Joe Wyatt, Environmental Youth Project Leader at Yorkshire Wildlife Trust said: “It was fantastic seeing the community in Hexthorpe coming together to improve their local environment. People were really enthusiastic, especially the local children and young people. After one of the sessions had finished, I witnessed people coming out of their houses to plant more flowers, which showed that the day really had an impact on them.”

The scheme, led by Nadine and Meranda, has been instrumental in bringing together people from different cultural backgrounds to achieve one big mutually-beneficial goal. Residents have commented that the programme helped people to brighten up the place and encouraged them to talk to each other:

David Popik, from Sheardown Street said: “It’s good what you did, the streets are not dirty anymore and all the children were helping with their parents, we met some good neighbours today.”

John Kirton, from Hexthorpe, was also part of the team of local volunteers: “Seeing the hard work and effort put in by the community was great. The kids in particular enjoyed mucking in and a week later, the place looks much better.”

Thank you to all those who supported the young people in achieving this, including local groups and the Big Lottery Fund. 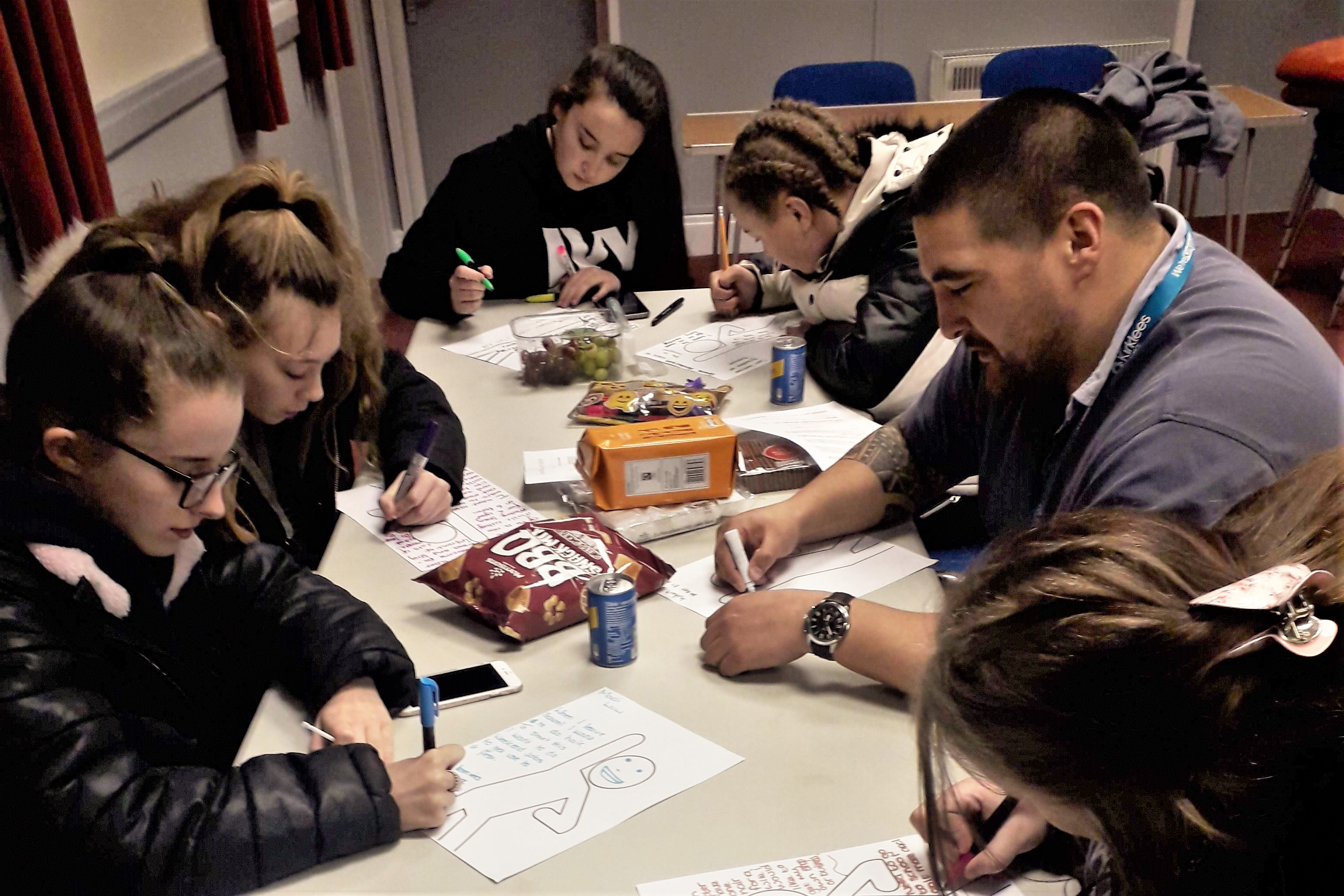 ‘Beauty and the beast’

A good way to find out who to vote for? 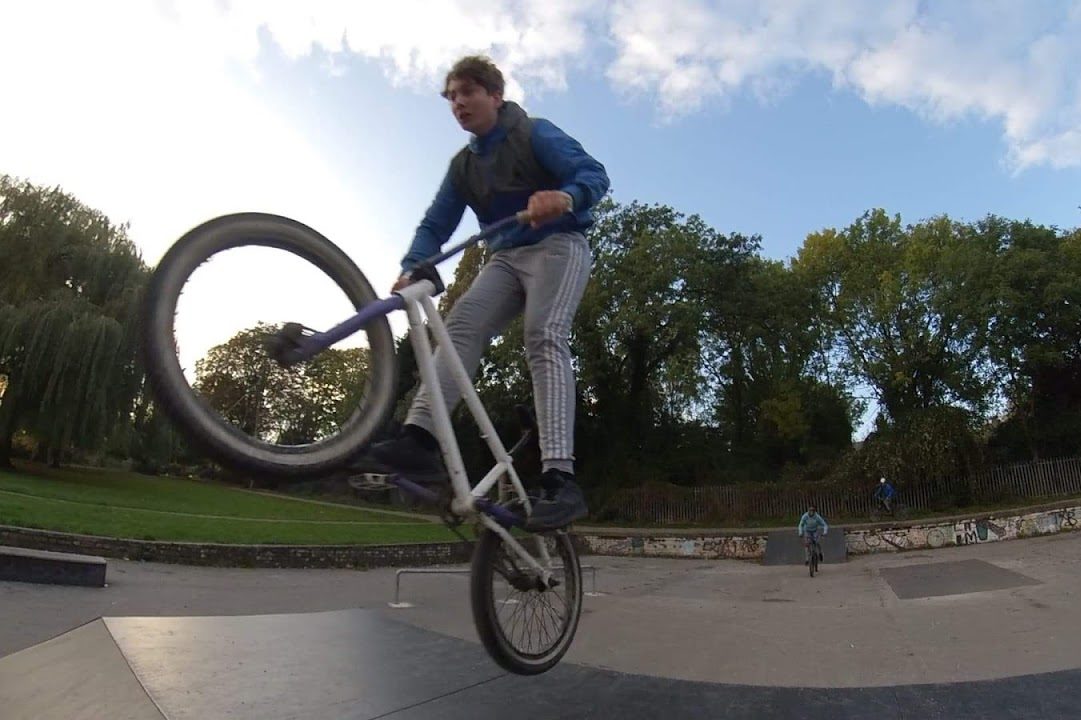