The coalition Government’s tax and benefit policies will leave almost a quarter of Britain’s children in poverty by the end of this decade, according to a report by the Institute for Fiscal Studies (IFS).

Median incomes are expected to fall by 7% over the period 2009-12 – the largest three-year fall for 35 years – driving absolute poverty up by about 600,000 children and 800,000 working-age adults, according to the respected economic think-tank.

The introduction of Universal Credit from 2013 will lift around 450,000 children and 600,000 working-age adults out of relative poverty – defined as living in a household on less than 60% of average income – by 2020/21, said the IFS. But its positive impact will be far outweighed by the combined impact of other tax and benefit changes, including the switch from RPI indexation to the less generous CPI inflation measure.

If correct, this would mean the Government missing by a wide margin the legally-binding targets set down in the Child Poverty Act, which was passed by the former Labour administration with cross-party support in 2010 and stated that no more than 5% of children should be in absolute poverty and 10% in relative poverty by the end of the decade.

James Browne, one of the authors of the report, said: “Even if there were an immense increase in the resources made available, it is hard to see how child poverty could fall by enough to hit this supposedly legally-binding target in just nine years”.

“Ministers seem to be in denial that, under current policies, their legacy threatens to be the worst poverty record of any government for a generation.”

But a Government spokesman said the IFS had not fully taken into account the impact of behavioural changes expected to result from welfare changes and reforms to the education system. 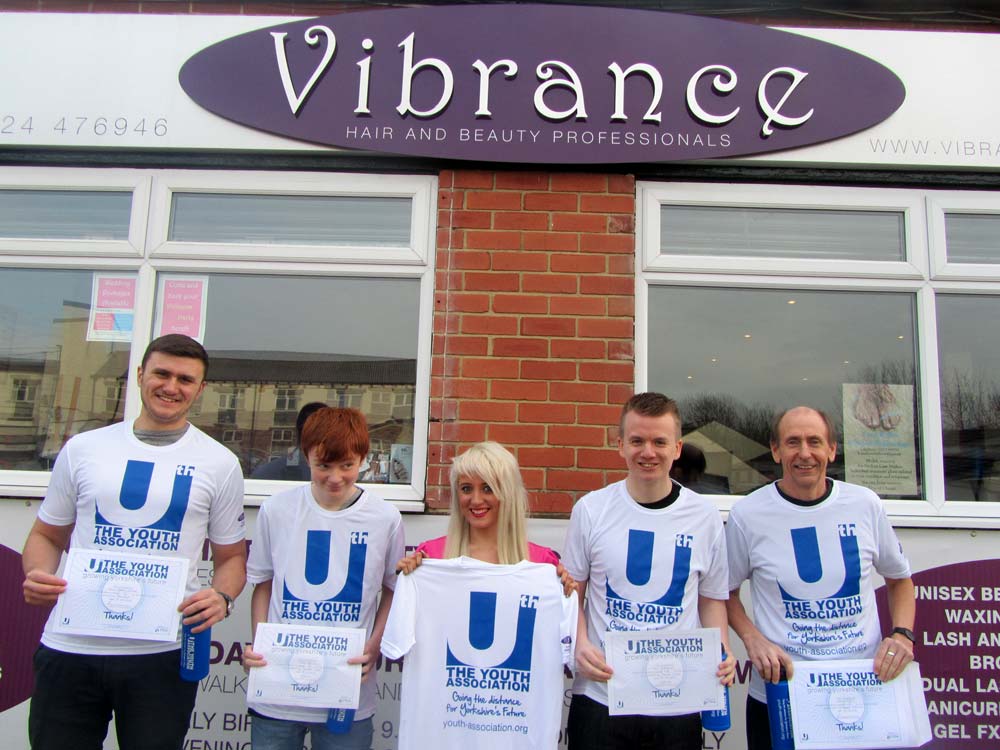 Don’t let your friendship die on the road… 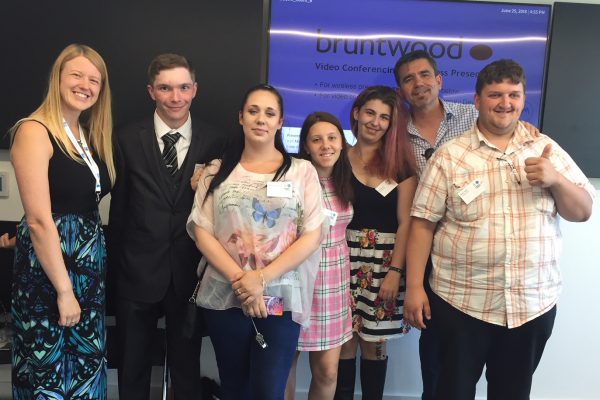