With the national media moaning and groaning about wasted public money, it’s nice to think sometimes money is well spent and really makes a difference. I’ve just been interviewed by Huddersfield University as part of their evaluation of our Youth Sector Development Fund. The money has paid for detached youth work delivery across the region and dozens of activity programmes for young people on Friday & Saturday nights. In less than a year we’ve been in touch with over 3,000 young people in Wakefield & Barnsley alone. We’ve run activity programmes for around 400 of these and almost 100 young people have been accredited for their involvement with us.

So youth work works! Professional youth workers have always known it. Sensible folks have always suspected it. But we know it’s true and now we’re able to prove it. If you read the blog you’ll find some detailed examples of the great work going on, not just in the YSDF funded teams but right across the organisation. Money for youth work might be getting hard to come by, but that just makes it all the more important that we prove the impact of what we do so we can carry on providing support and opportunities to young people across the region. 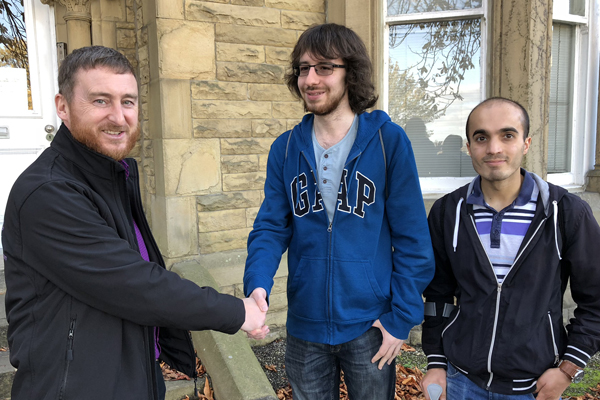 One thought on “Youth Work Works!”